How to get to The Hague from Amsterdam Schiphol Airport

The Hague is one of the most extraordinary cities in the Netherlands. Not just because it is the country’s seat of government, but also because of its many monuments, historic districts and its location near the beautiful North Sea coastline. The Hague is also known as ‘the Royal City by the Sea’ and is called ‘the residence city’. 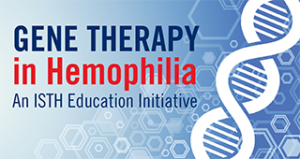